I feel so truly humbled and priviliged to have been invited to attend this year’s Disney Creators’ Celebration. It’s an annual event for about 100 creators where you get to experience some of the best of the best in the parks and on the boats firsthand, while learning more about what’s upcoming at Disney and what’s happening on social media and the like. You’ve got conference time, speakers, presentations, and also a whole lotta fun – with perks like private ride experiences after park hours and endless dessert. 😉

HUGE THANKYOU to the Disney team for having me – it never gets old and the magic never dies, and any time the Mouse calls…you answer! I’ve got multiple blog posts in the works to break down all things Disney in a few more easily digestible ways (instead of this being as long as the Bible – ha!), but for now this is a recap of our 7-day Disney Creator Days experience, both with our time at Walt Disney World Resort and aboard the Disney Dream from the Disney Cruise Line fleet! I’ll do a whole separate post just A’ing your Q’s so that those are all in one place, as well as a post with all Disney outfit info + tips for toddlers and babies at Disney, too! 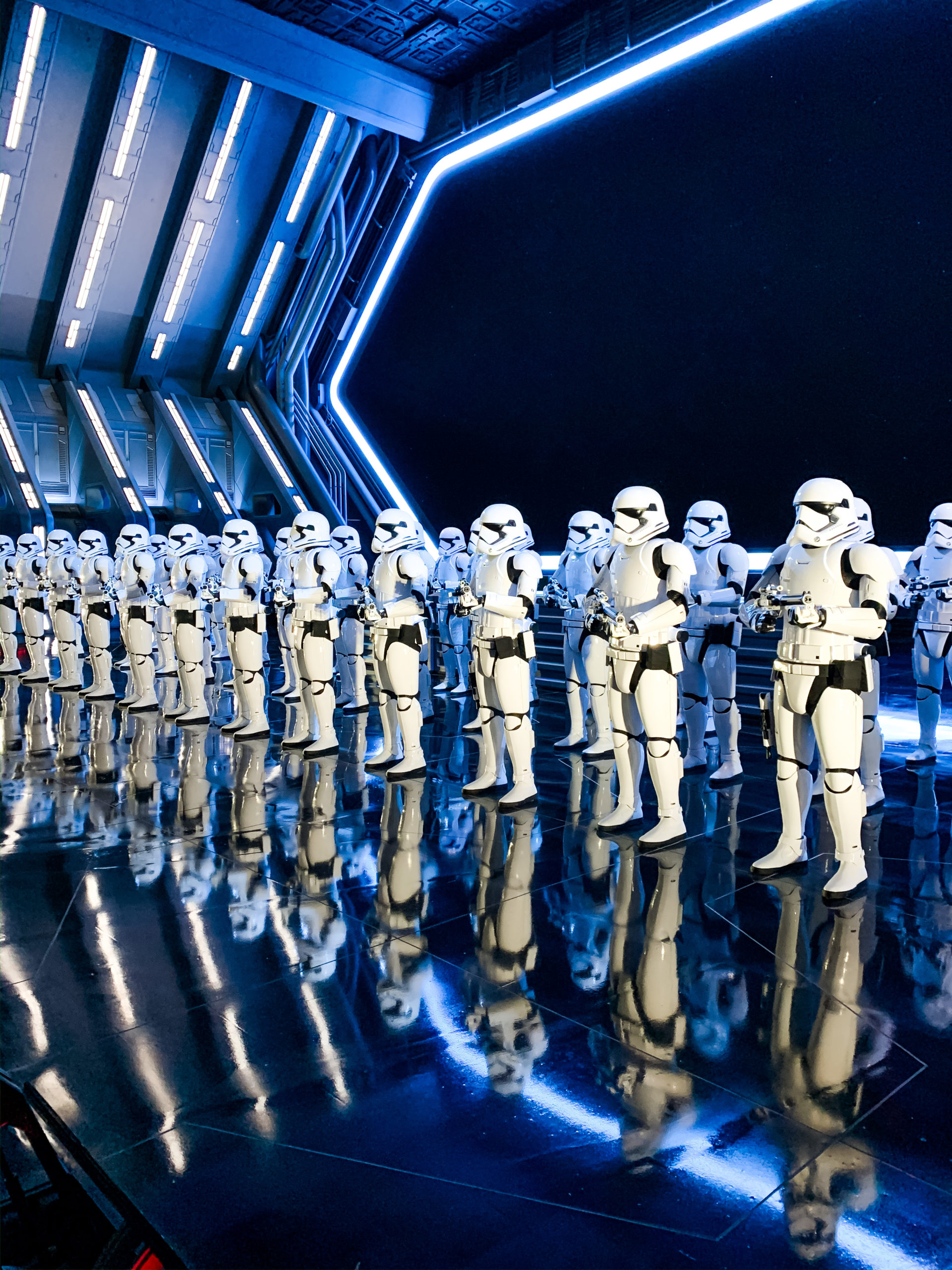 A HUUUUGE massive whopping THANKYOU to the incredible Disney team who invited us to be a part of such a magical time at Disney Creators’ Celebration, who made our itinerary and just ensured that everything ran as smoothly as possible. I feel so incredibly blessed, humbled, and privileged to have been apart of something so FABULOUS and really can’t recommend a similar trip to y’all enough – our family will never forget it (even if Liv doesn’t remember it – we won’t forget!). More Disney content to come to hopefully be the BEST possible resource for y’all as you plan your own trips!

Have you been to Disney World and/or on a Disney Cruise?

Is WDW or a Disney Cruise on your travel bucket list? If you have any Disney Q’s at all, be it on Disney World and/or a Disney cruise for your own family, LET ME KNOW – I plan on doing a full Q&A post specifically, just to answer questions that came through to me while on the trip.

Happy Sunday, friends! It's Katie here as Erica + fam are enjoying the last bit of their Disney vacation! Have...